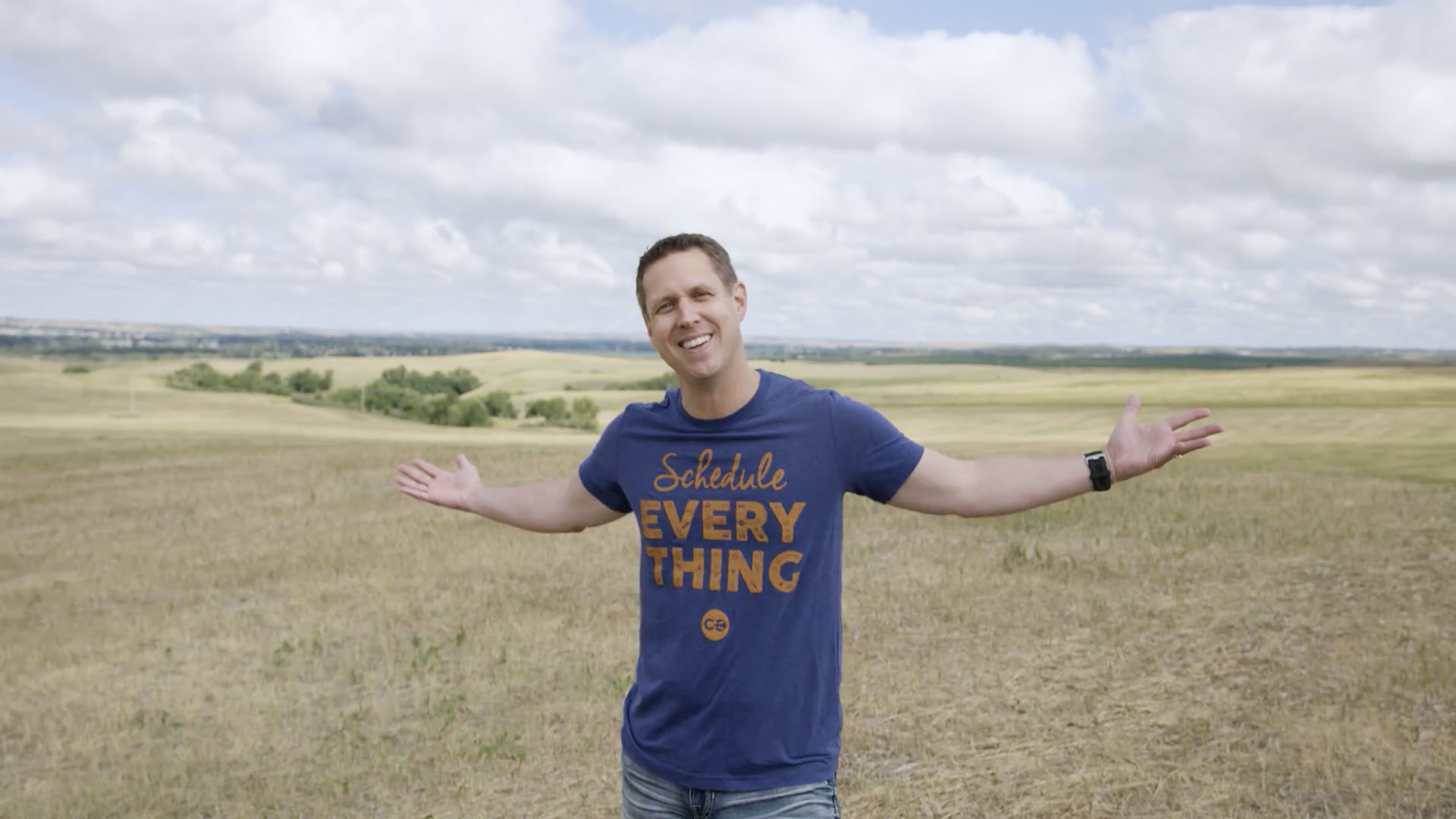 We all have moments that demand something extra. The exact nature of the event really isn’t the most important part. It might be a relative’s graduation. It might to an early celebration of someone’s upcoming marriage. It might even be a celebration to welcome someone home who’s been away for years. It’s more about the emotion than it is the event itself. And along with that comes a need to really show someone how much they’ve meant to you.

This isn’t as easy as one might imagine. In a perfect world we’d simply be able to state our feelings and have the emotion come right on out. But for better or worse, ours is an existence without telepathy. We have to use actions to speak louder than words when those words aren’t enough. There is one time tested way of doing so though. Food tends to reach people in ways that words never can.

Of course this brings up the question of what foods will best bring the mood you’re looking for. Some foods are instantly associated with an event. For example, cake and birthdays are rather strongly linked. But this tends somewhat limit what you’re able to do with food. You want the freedom to bring happiness. But you want to be able to bring the tone of the event all by yourself.

You can often accomplish this by instead concentrating on a fancy food that would be prohibitive to make on your own. For example, ciabatta is almost universally beloved. But making artisan ciabatta rolls on your own is prohibitive to say the least. And this won’t just serve to make an occasion.

There’s an increasing amount of evidence to show that the food we eat can actually change how we feel. Basically, great food tends to lead to great feelings. And you can use this to aid in your celebrations.

We considered a number of celebratory events. But we’ll focus on one in particular for an example. Consider the case of someone who’s returned home after years spent abroad. The specifics don’t really matter. What’s important is that they’re loved and they’ve been missed. You want to show them how much they mean to you. And you want them to see that you’ve really put some thought into how to show it.

Now imagine what they’d feel on walking in the door to be greeted by smiling faces and the smell of delicious rolls. And how much their eyes would light up on seeing those beautifully baked ciabatta rolls. It’s not just about the food itself. Though obviously that does factor in.

Part of the experience comes from the setting itself. The rolls are going to create smells that invite great feelings. And the look of the rolls will do something quite similar as well. All of this comes together to prove a very important point.

Buying carefully baked rolls isn’t just about food or taste. It’s often about showing people how much they mean to you. And sharing the experiences brought about by enjoying those rolls with one of the more important people in your life.