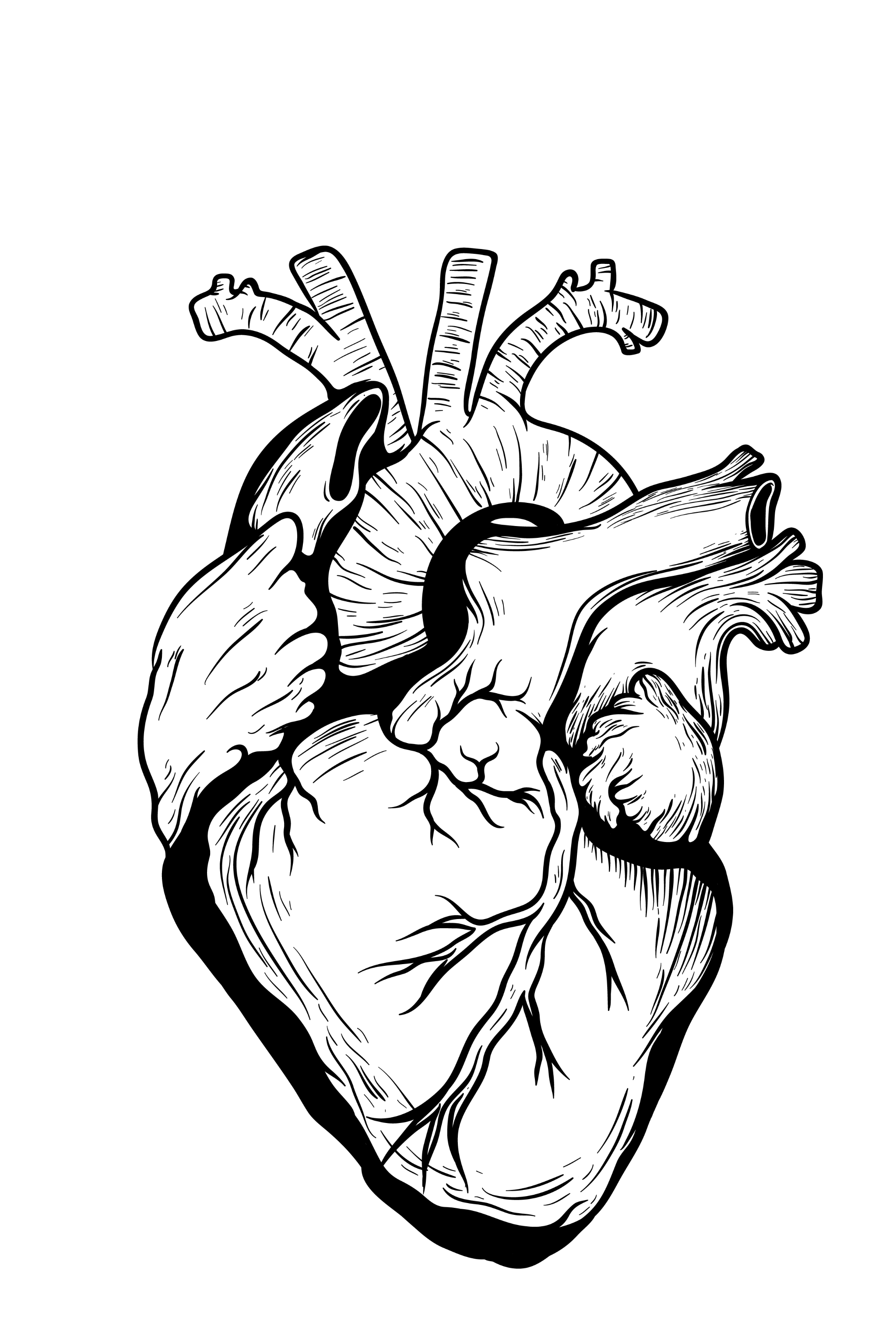 Diabetes continues to grow at a staggering rate with 1.6 million new cases being diagnosed each year in the US. The American Diabetes Association estimates that more than 25 million children and adults are either pre-diabetic, or have progressed to the most devastating mature form of the disease. Emerging evidence now clearly demonstrates that this insidious disease can be prevented and controlled with a diet naturally high in green leafy vegetables.

Diabetes places a significant burden on an already dysfunctional health care system, costing in excess of $200 billion annually, and ranks as the seventh leading cause of death. The disease more than doubles the incidence of heart disease and greatly increases the risk of stroke, blindness, kidney disease and neuropathy.

Type II diabetes can be prevented and controlled with a sensible approach to diet. Since the proliferation of processed and refined foods in the American diet over the past half century and the introduction of high fructose corn syrup in the early 1970`s, diabetes cases have skyrocketed in a parallel fashion during this time.

The results of a study published in the BMJ (British Medical Journal) reviewed six studies covering more than 220,000 people, concluding that one and one half servings of green leafy vegetables per day lowered the risk of Type II diabetes by 14%. This is significant because the finding provides validity to the understanding that diabetes is a disease caused by poor diet and can be improved through dietary modification.

The USDA recommends five servings of fruits and vegetables each day, and still many nutritionists would argue that this is insufficient to reap the full antioxidant and nutrient benefits from leafy greens. Less than 1 in 5 people eat the recommended number of daily servings, yet optimal protection from diabetes and other afflictions requires more than 10 servings each day. The BMJ study found a small degree of risk prevention from just one and one half servings of fruits and vegetables, but didn’t explore other equally important dietary interventions.

As diabetes is a disease precipitated by metabolic imbalance, controlling blood sugar and insulin are critical components to prevention and treatment. Following the traditional low-fat, high carbohydrate diet prescribed regularly to diabetics leads to rapid surges of glucose in the blood, perpetuating and worsening the disease. Control is achieved by eliminating all sugar, refined carbohydrates including wheat, snacks, and junk food. Read nutritional labels and pay close attention to carbohydrates, sugars, trans fats and any disguised sugar-based ingredients.

Make a slow transition to a fresh vegetable and leafy green diet by eliminating one unhealthy refined carbohydrate food choice at each meal. For breakfast, replace pancakes or waffles with a large bowl of mixed berries, and eliminate bread or pasta from your lunch and dinner meals in favor of a large green salad topped with olive oil, vinegar, lemon and spices. Not only will you find a natural low carbohydrate diet packed with fresh greens helpful in dropping excess weight, but your risk of developing diabetes will be lowered significantly.

See also  If You Think You Understand Refreshments, Then Read This